The first plenary session was “Brexit, a Global Britain”, where the OTs discussed matters of concern around Brexit, which were to be discussed with the UK.

OT Leaders also noted the need for the UK to accept that as British Territories and British citizens the OTs should be accepted and treated as part of the new Global Britain vision and in so doing have full recognition that OT citizens are in fact British.

Leaders also discussed the wider scope of the relationship between Overseas Territories and the United Kingdom including matters to be raised at the next JMC meeting in November, including the transport needs of the more remote Territories as well as development funding needs of some Territories.

The third session on Tuesday focused on infrastructure development and assessing the OT’s allocation of the Conflict, Stability and Security Fund.

At the FOTBOT reception Mr. McLaughlin thanked the group for its continued support and advocacy of the Overseas Territories, each of which is diverse, unique and a special part of Britain.

The Premier specifically thanked Andrew Rosindell, MP who was also attending, for his work promoting and support over many years of the Cayman Islands.

He also encouraged the students and young people at the reception to get involved in championing the Cayman Islands while they study in London and welcomed them to the reception.

Meetings continued on Wednesday with UK officials on Brexit. 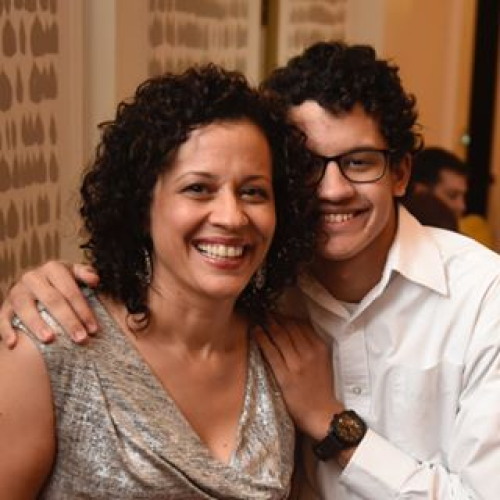 April Cummingshttp://www.caymanlife.ky
April Cummings epitomizes energy and creative service in all aspects of her life. She grew up here in Cayman and has intimate knowledge of the people and places of the islands. Along with her work as a content creator and founder of Cayman Life TV, April is also the News Director at Radio Cayman.
RELATED ARTICLES
Local News
00:02:01

This site uses Akismet to reduce spam. Learn how your comment data is processed.

Parents and Schools Partnering for success

Cayman Life TV is a community channel in the with a focus on sharing the experiences of these islands online and on our television channel on Logic Channel 33.